Investing in NEO is still possible! The value of virtual currency has already risen sharply: in the beginning of 2017 the price was still a mere 17 cents and currently it is selling for tens of pounds. The price potential is clear, but how can you ride along with this rocket and benefit from the price fluctuations of NEO?

You can invest in NEO at a so-called broker. Because the cryptocurrency is still fairly new, it is not yet traded by many brokers. Fortunately, we have found a reliable broker where it is possible to invest in NEO. Here you can benefit from the following characteristics:

Before you start investing, it is wise to understand what NEO is exactly. NEO, just like the Bitcoin, is a cryptocurrency. Cryptocurrencies are a kind of digital currency with which you can make online payments. Naturally, the NEO distinguishes itself from the Bitcoin in various ways. NEO is ultimately more like Ethereum.

NEO is a cryptocurrency whereby contracts are central. Within the NEO blockchain these contracts are also called NEOContracts. Here you can apply certain computer logic which makes it possible to automate various processes and transactions. In this, the NEO is very similar to Ethereum.

However, the main difference is in the target group. Where Ethereum has also built up a strong position in the Western world, this is not the case with the NEO. NEO has built up a strong base in Asia. How can we explain this actually?

Is NEO the cryptocurrency of China?

This could be explained by the fact that China supports the currency. The cryptocurrency has in fact been developed in China and this seems to lead to the Chinese government seeing the currency as less of a threat. Unlike the Bitcoin, the Chinese government has not taken a position against the NEO. This makes it easier for the NEO to acquire a large market share in this large country.

It is also important to remember that the developers understand the sales market better. After all, there are many companies that are successful in the West, but do not know how to break through into the Asian market. Cultural differences mean that companies sometimes cannot adjust enough. Because NEO is being developed by Chinese people, this currency may compete and acquire a strong position in the Asian market just like Alibaba and Huawei did. 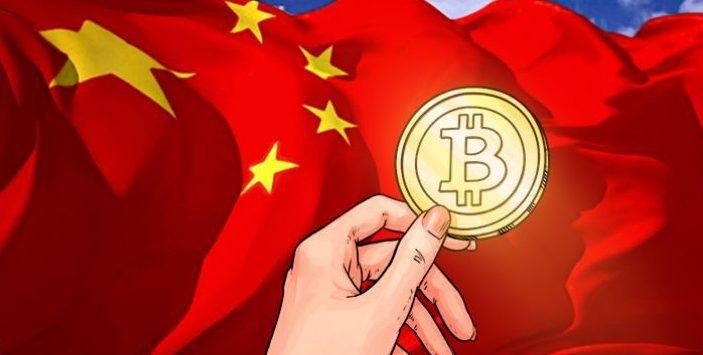 Other benefits of NEO

NEO also has other advantages compared to, for example, the Ethereum. A big advantage is that programmers who want to draw up a contract do not have to learn a new programming language. This is indeed the case with the Ethereum. The NEO can fortunately be used in all sorts of familiar programming languages ​​so that every programmer can use it with some computer knowledge. When the currency is therefore used for more practical applications, the price is likely to rise.

However, this is not the only advantage it has over the Ethereum. The NEO is also more scalable and faster. As a result, the NEO's potential is large.

Should you buy NEO?

Is this the time to buy large quantities of NEO? The fact is that the future of the NEO is still relatively uncertain. At the moment only two programmers are working on the development of the system. It is therefore the question whether any “teething troubles” are being properly worked out.

What is certain in any case is that you can speculate on the price of the NEO. This is best done via an online broker. In this way you can benefit from both price increases and decreases, so that ultimately it does not matter whether the NEO really becomes a success.