As a trader you are always looking for a way of trading that offers a high return, but also one that is quite safe. For a long time, traders thought that government bonds were a safe haven. But are they really that safe?

What is a government bond?

A government bond is also called a government loan. It is a bond that is issued by a government. In the UK these bonds or gilts are put on the market by the ministry of Finance located in London. This branch collects long-term and short-term loans to cover the shortage from the UK government.

In recent years the actual return of many bonds has become negative. They are no longer a safe haven for traders. For these bonds we can’t really speak of any traditional bubble. No one has any wild fantasies about the incredible future of this sector.

But it is clear that other trading options have become more popular than bonds. Let’s look at the circumstances bonds have to deal with and how they’ve become a risk.

The end of the euro 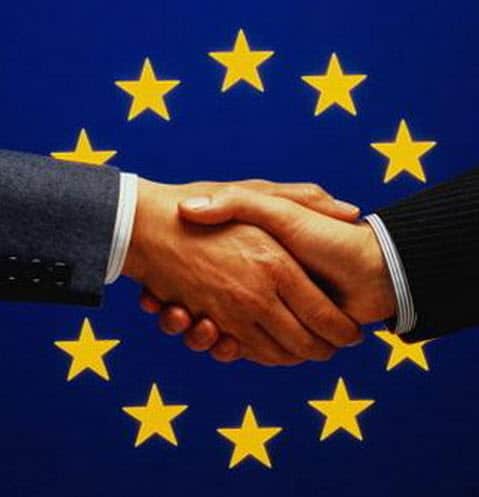 Some economists are wondering what will happen to the euro now that some European countries are being hit hard by the recession. Countries may be tempted to fall back to their own currency. Despite the many talks, the cost to protect a bond against such a scenario in Ireland has gone up 58 percent. In Belgium it has gone up 53 percent and in Spain it has gone up 52 percent.

Because of all these uncertainties, the interest paid by most bonds no longer compensates for the risks. Governments are on the verge of bankruptcy or are already bankrupt. The prices of bonds drop and the chances of bankruptcy increase.

Due to a fast increase in risks, there certainly seems to be a crack in the relative safety of bonds. A lot of traders have stayed away from bonds due to the increasing risk. Periods of higher risk and aversion to risk are a common thing within the financial world.

Especially long-term bonds are risky when the financial climate normalizes. The current interest is, in many cases, so low that the return will actually be negative when inflation shows its face again. It isn’t a great idea to buy long-term government bonds.

For the trader who is looking for a safe haven, the short-term bonds should be a much better choice. Always keep an eye on the risk factors. Once the extreme fear of trading disappears, it’s a clear indication that the end of the golden age for bonds has come!

Investing is risky. You can lose your money.

Plus 500 is a CFD service; your capital is at risk: practice with a demo account before you deposit money. 80,5% percent of traders lose money with Plus500. CFDs are complex instruments and come with a high risk of losing money rapidly due to leverage. Between 74-89% of retail investor accounts lose money when trading CFDs. You should consider whether you can afford to take the high risk of losing your money