When a company is listed on an exchange and sells stocks, is required to report the quarterly figures to the stockholders every three months. You can take these figures into account when investing in stocks. It is possible to respond to this immediately after the announcement. For people who invest in CFDs, this is mainly about estimating how the market will react to the company's published quarterly figures.

The publication of quarterly figures of companies is something that every investor looks forward to. Especially people who wish to invest in stocks in the long term should pay attention to these. From the figures on the revenue and profit of the past quarter, you can see if the company is doing well. Before the publication is actually made, however, there will be all kinds of ideas about what exactly will be made known. Before the publication, many involved parties will present their forecasts and expectations.

The expectations and forecasts that people have before the quarterly figures are announced are in most cases quite accurate. After all, during the year many companies already know what they have been doing in the past period. Are they, for example, working on an expansion in a certain part of the world because turnover is growing rapidly here? Or has another company been taken over to be active in a broader market? 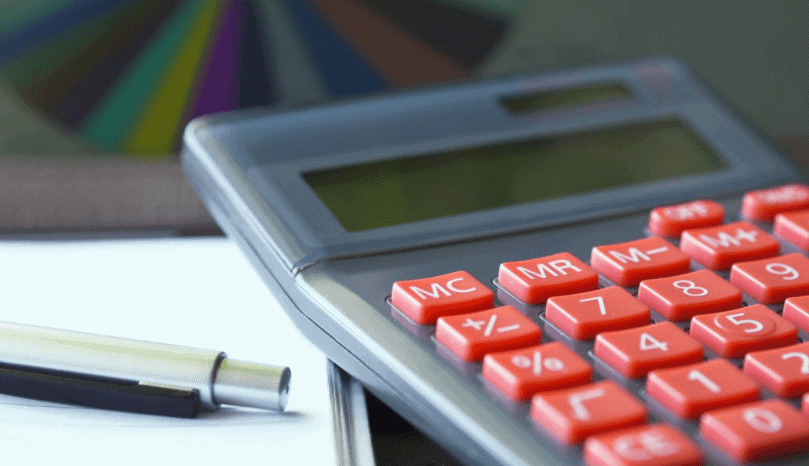 As an investor in stocks, you can already capitalize on the expectations and forecasts. If you do this, you can often achieve the highest profits. There is a higher risk involved because the final figures are not yet clear. For full certainty about the quarterly figures, you have to wait for the official announcement. At that moment you have to react quickly to the quarterly figures to take advantage of them.

When the quarterly figures of a company show that their profit or revenue has increased enormously in the last three months, in many cases this means that there will be an increase in the stock price. This is also the case if the figures are higher than expected in the forecasts. A smart move is at that time to invest in CFDs that capitalize on an increase in the sock price. Investors will react to the favourable figures and the stocks will thereby become more popular.

Capitalizing on the results

If the opposite result is announced in the financial presentation of the company, you can also expect a different response from investors. Disappointing results ensure that people will prefer to sell their stocks. They no longer find it attractive because of the potentially bad future of the company. The result is a decline in the price and in this situation you can also earn by investing in CFDs. After all, you can go short in stocks and then you earn money if the price falls.

Incidentally, negative quarterly figures are not guaranteed to have such a predictable effect. It is mainly about what the stockholders expect to hear from the company. Should the revenue and profit figures disappoint, this does not necessarily mean that the company is not on course for their future plans.

Some companies do not aim to make big profits in their first few years on the stock market. After all, a company's IPO is usually focused on raising money to make investments. In that case, all the money raised is invested in order to realize goals in the future. The quarterly figures are mostly negative for these companies, but this is entirely in line with the expectations of investors.