How can you buy SBM Offshore shares?

SBM Offshore NV is a Dutch company that produces installations for the production and storage of oil and gas products. Do you want to invest in SBM? Then on this page, you are at the right address! Here you can immediately see where to buy SBM shares. You can also view the current stock price of SBM here.

Contents show
1 Where can you buy SBM Offshore stocks?
2 How can you actively invest in SBM?
3 What is the current stock price of SBM offshore?
4 About SBM offshore
5 Origination of SBM Offshore
6 Yme platform and the disaster

Where can you buy SBM Offshore stocks?

Do you want to buy SBM shares? You can directly trade in SBM stocks with one of these reliable brokers:

How can you actively invest in SBM?

At Plus500 you can try active SBM Offshore trading for free with a demo. Using the analysis tools you can recognize patterns in the chart and achieve better results. Click on the button below to open a free demo account:

What is the current stock price of SBM offshore?

Before you start investing, it is always wise to analyse the current price movements. Would you like to see the latest price of SBM offshore? On the graph below you can see the latest CFD price of SBM Offshore. You can also place a CFD order directly on the stock with the buy and sell buttons.

The company was created in 1965 by the merger of several Dutch shipyards, which at that time continued under the name IHC Holland. In the beginning, the production was focused on oil tankers, but soon this was extended to the production of drilling rigs. A special company was established for these drilling platforms in 1969, Single Buoy Mooring Inc., abbreviated to SBM.

SBM Offshore earns money by hiring out so-called FPSO’s. These are converted oil tankers that can be moored at sea. Subsequently, the produced oil can be stored on them until another vehicle discharges the oil. SBM Offshore’s fleet is huge and provides a nice income stream. 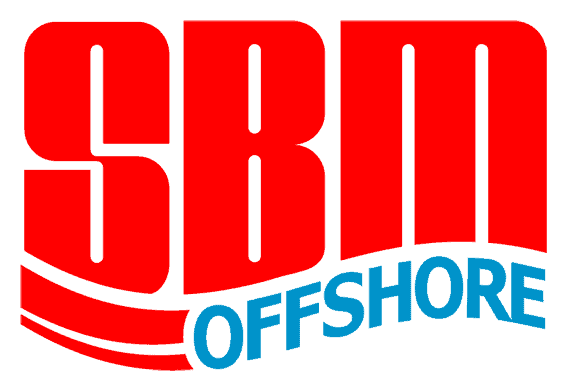 Because the shipbuilding world was performing badly in the past, a turbulent period started for SBM and several business units were divested and others were added again. As a result, 2 companies were created: IHC Inter Holdings and Caland Holdings.

Both companies merged in 1984 to form IHC Caland NV. When the last shipyards were finally sold in 2004, it was decided to continue under the name SBM Offshore. This was finally realized on 1 May 2005. The shipyards continued under the name IHC Merwede.

Yme platform and the disaster

SBM signed a contract in 2006 for the construction of a platform based on an oil storage tank resting on the seabed in front of the Yme oil field in the Norwegian part of the North Sea. The client was the Canadian energy company Talisman. The delivery was planned for 2008.

SBM wanted to enter a new market, but until then, had no experience whatsoever with building such a platform and with the strict regulations of the Norwegians. The construction was outsourced to a shipyard in Abu Dhabi.

In 2008, it soon became clear that the construction of the platform would be much more expensive than planned and that it could only be delivered in 2009. Also, according to the client, the quality was not sufficient and several things had to be done otherwise the platform would not be accepted.

In 2011, SBM had already had to write off $850 million due to cost overruns, production errors, and project delivery delays. At the end of 2012, SBM took another extraordinary charge of $400 million, which, according to SBM, reduced the value of the platform to zero.