After the financial crisis, we had another crisis on our hands: the European debt crisis. It has become clear that such economic crises have a strong influence on the market and cause a tremendous downward pressure. On top of that, news reports add a certain unpredictability to the market. One negative item and a booming stock can subsequently drop at an even faster rate. But did you know that you can still make a lot of money during an economic crisis? Discover the secrets in this article!

Opportunities during the crisis: fast money 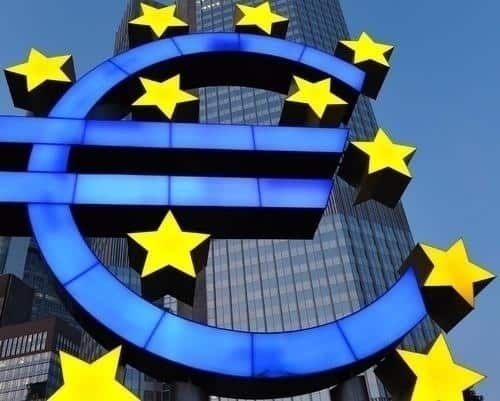 By trading CFDs it’s possible to profit during a crisis. CFDs are contracts that work using leverage: you don’t buy the stock directly, but you do profit from increases or decreases in the stock’s price. The big advantage of CFDs is the fact that you can short, which means that you can make money whether the market goes up or down. Clearly during an economic crisis the price movement is mostly downwards.

Therefore it is certainly possible to make money during an economic crisis. Just look at the charts of the UK FTSE during the financial crisis of 2008. The price dropped tremendously and by shorting you could’ve profited the entire ride down. The crisis can also be considered a good time to buy, but only if you think the prices will go up again if there is good news.

If you want to make money from the next crisis, open a free demo with a broker and try it out completely risk free!

If you already own a portfolio to make a profit in the long term, it’s probably wise to do nothing during an economic crisis. If you bought the stock in the past because you trust the company, then the prices probably didn’t go down during the crisis because the company is in bad shape, but mainly because the economy is. After an economic crisis there will almost always be an upswing, which is why selling during a critical period is not advisable.

Want to trade CFDs? Look at our tutorial or our list of all the brokers that offer this.

Investing is risky. You can lose your money.

Plus 500 is a CFD service; your capital is at risk: practice with a demo account before you deposit money. 80,5% percent of traders lose money with Plus500. CFDs are complex instruments and come with a high risk of losing money rapidly due to leverage. Between 74-89% of retail investor accounts lose money when trading CFDs. You should consider whether you can afford to take the high risk of losing your money