Do you want to invest in the largest Chinese telecom company? You can do that by buying China Mobile shares! With a strongly growing market, an investment in China Mobile can work out well. On this page you can read everything you need to know about China Mobile shares. You can also request the latest price data here.

How can you actively invest in China Mobile?

More and more people are choosing to actively invest in China Mobile shares. As an active investor, you can respond better to the latest developments. For example, is there a recession in China? Then China Mobile may not be able to grow as fast as originally intended. With active trading, you can respond to this immediately.

But which party is the best for active trading in China Mobile? A good party for this is Plus500. With Plus500 you can try CFD trading for free with the unlimited demo. Because the user-friendly software allows you to place orders quickly, you can always adjust your positions to your liking. Use the button below to open an account with Plus500:

Where can you buy China Mobile shares?

China Mobile is listed on the New York Stock Exchange. Even as a foreign investor you can easily buy and sell China Mobile shares. But with which brokers is buying China Mobile shares actually the most advantageous? Our research has shown that this is eToro. At eToro, you do not pay a fixed commission when you buy and sell shares. Use the button below to open a free demo here:

What is the current stock price of China Mobile?

Are you curious about the current stock price of the company China Mobile? In the graph below you can consult the CFD price of China Mobile. You can also choose to open a position directly.

In China, several companies are active in the field of telecommunication services. China Mobile is the largest of these companies. In 2018, China Mobile was ranked 53rd in a list of the world's largest companies. Established in 1997, the company is mainly active in China where it controls 70% of the mobile market. By the end of 2017, China Mobile had 887 million customers, 650 million of whom use the 4G network. It also had 113 million broadband customers by 2017.

China Mobile has been working with Vodafone since 2002. Vodafone bought a small interest of a few percent in China Mobile. In the meantime, Vodafone has sold this interest again, but Vodafone still works with China Mobile.

China Mobile started looking for new customers outside China. An interest in True Corporation was acquired in 2014. This company offers mobile phone services in Thailand, giving China Mobile access to a new market.

When China Mobile manages to build up a large position in another country, this can have a positive influence on the share price. Do you think China Mobile will be able to expand further? In that case it may be wise to buy China Mobile stocks. 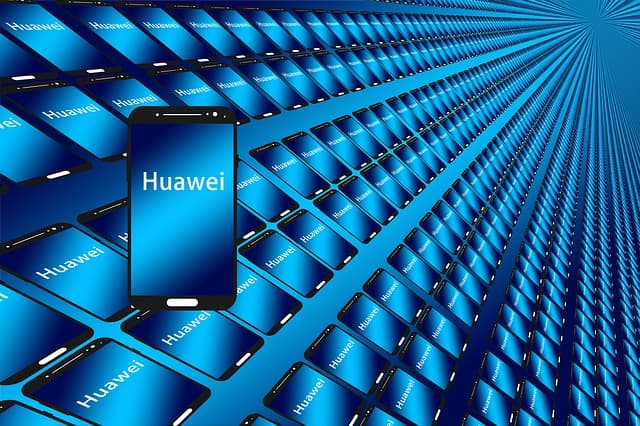 China Mobile started offering data traffic in 2014. In the first year, the number of customers was already 10 million, which represents approximately 10% of the number of customers. In the following years, data traffic increased substantially, while the use of telephony decreased. In 2013 costumers called for an average of 486 minutes per month while in 2017 customers called an average of 366 minutes per month. Today, data is the largest contributor to China Mobile's revenue.

China's growing prosperity will only increase the market within the country. The demand for faster services and more data will therefore continue to rise. Do you think China Mobile can respond well to this? In that case, you can certainly consider investing in China Mobile.